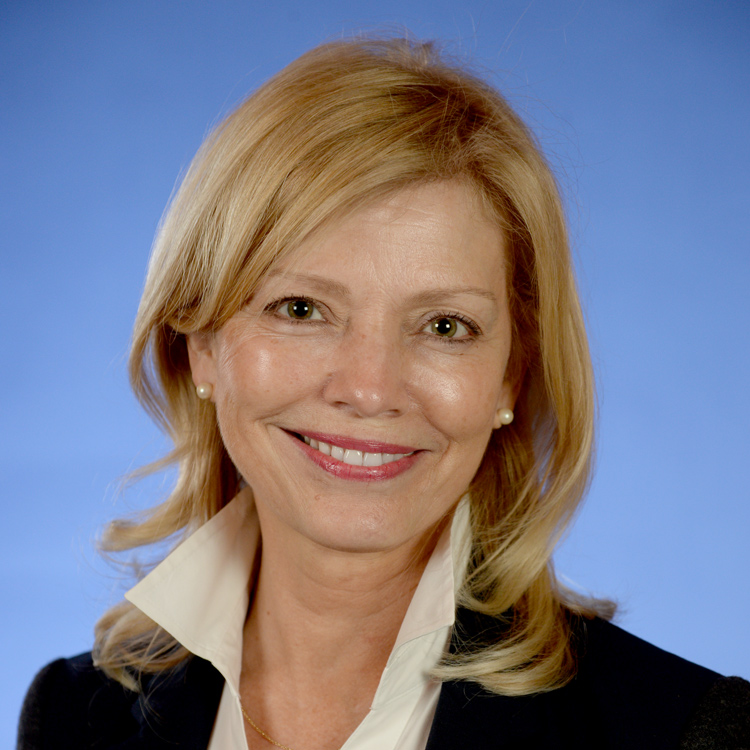 Diane Hollis grew up in Missouri but soon adopted the New Orleans area as her home.  She received her Bachelor of Arts degree in Elementary Education from the University of New Orleans and taught in the Jefferson Parish School System from 1993 to1999.  She was recognized as “Teacher of the Year” at Roosevelt Middle School.  Diane continued her education work by becoming a Mentor at Jefferson Community School from 2000 to 2003.

Diane’s public service includes serving as Interim Jefferson Parish Councilwoman-at-Large, Division A, in 2010 and 2011.  She is actively involved in the Louisiana Republican Women’s Club and has worked as a volunteer on a variety of campaigns at the local, state and federal levels.

Diane devotes her spare time to numerous civic and volunteer organizations such as Cancer Crusaders, where she was a Board Member from 2004 to 2013.  She has served on the Board of Directors of Jefferson Beautification, Inc. and was in the Leading Lady Guild of the Jefferson Performing Arts Society. She has also worked with BRAVO and serves as a Board of Trustee for the EJGH Foundation.  One of her proudest achievements has been working as Board Chair of the Discovery Health Sciences Foundation to create a charter school authorized by the Jefferson Parish Public School System.

Diane serves on the Board of the Louisiana Center for Women in Government and Business  and enjoys the participation because it is a diverse and non-partisan group of women whose mission is to energize and empower young women in whatever field they choose.

Diane’s awards include being chosen to receive the Outstanding Person Award from the Family Service of Greater New Orleans and the Great Lady Award from the East Jefferson General Hospital Auxiliary.  Diane is the mother of three daughters and is the widow of the long-time Jefferson Parish Senator Ken Hollis.