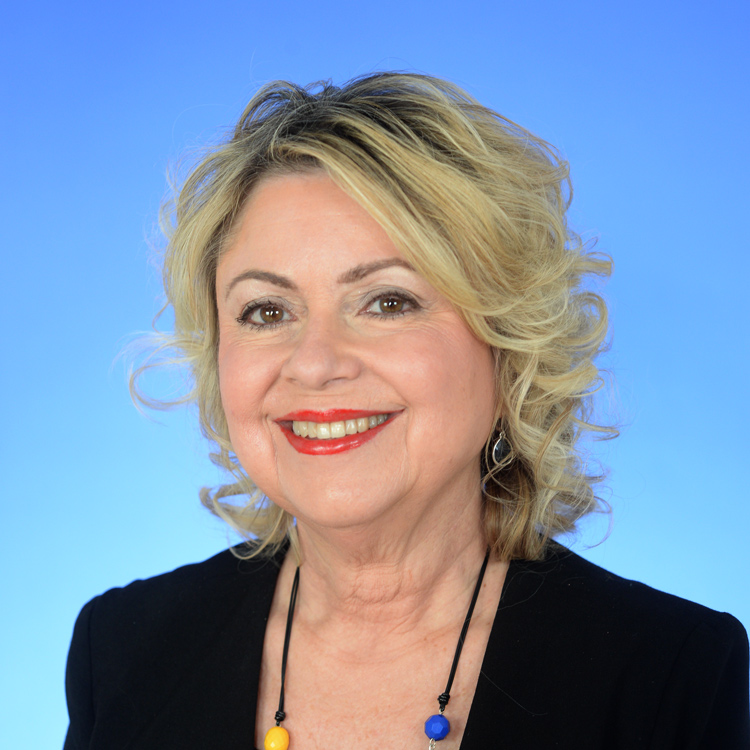 Dianne Breaux is Vice President and Co-Owner of Breaux Mart Supermarkets, a popular and successful chain of New Orleans-style grocery stores.  Dianne is in charge of public relations for the company, which has given her great experience in dealing with all forms of media in the New Orleans area.

Dianne has been an active member of the Louisiana Center for Women in Government and Business for four years and enjoys the camaraderie as well as the serious issues supported by the group of diverse women.  She can be counted on to bring the delicious Breaux Mart king cakes to group functions.

Dianne is the mother of four boys and served as room mother at their schools for over 20 years. She is married to Barry Breaux, the other Co-Owner of Breaux Mart Supermarkets.