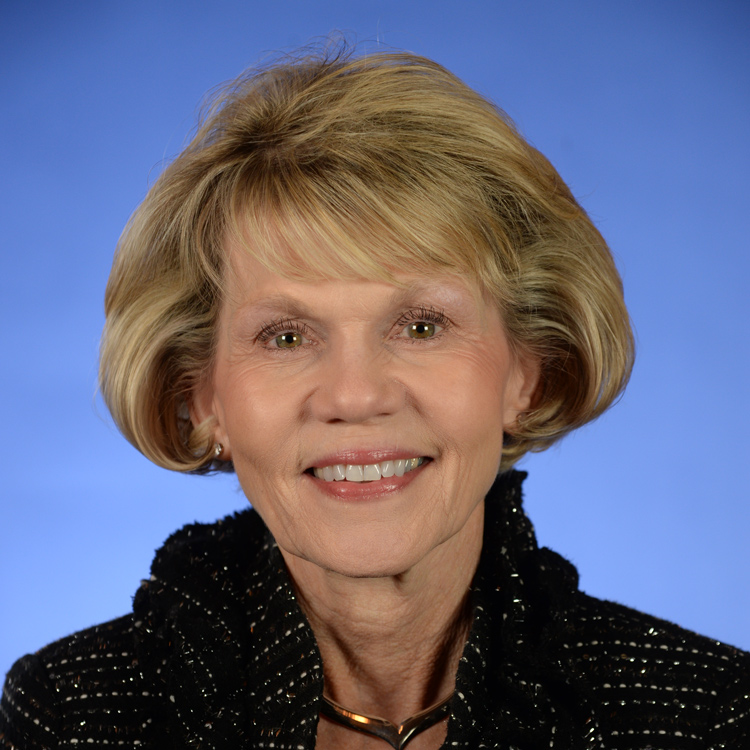 Faith was recently elected president of the Republican Women of Jefferson Parish and was a founding member of the Metro Republican Women’s Club in which she also served as president.  In both organizations, she performed a vital role in growing membership and engaging members on public service issues facing the community.

Faith is currently a board member of the Louisiana Center for Women in Government and Business. She has been an active member since 1999, serving as the volunteer coordinator for the National Leadership Summit in New Orleans and co-chairman of the New Orleans Leadership Council Fundraiser.

She is the recipient of numerous awards, including the LCWGB’s Hall of Fame, the Prix d’Elegance Award given for fashion presence and community service, the East Jefferson General Hospital’s Great Lady/Great Gentleman Award, the St. Elizabeth’s Activist Award, the Betty Heitman Award for Leadership, and the National Federation of Republic Women Campaign Award.