Deprecated: Function get_magic_quotes_gpc() is deprecated in /home/lbadeaux/public_html/site/wp-includes/load.php on line 760
 Jean Rice | Louisiana Center for Women in Government and Business 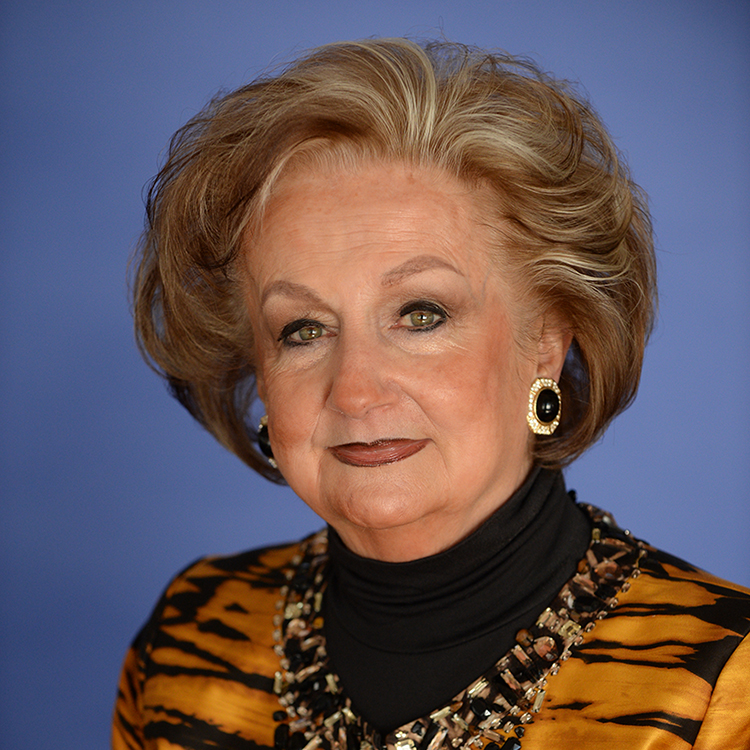 Jean Rice was born in New Orleans, but she spent her early childhood at the U.S. Military Academy at West Point. Later, after graduation from LSU, Jean married a graduate of the U.S. Naval Academy at Annapolis, Anthony Lanzetta, who transferred to the U.S. Air Force and was a fighter interceptor pilot. Military life catapulted Jean into a “zeal for good causes.”

As Vice President of the Officer’s Wives Club, one of the largest Air Force Bases in the world, and at the age of 25, Jean undertook the health and child care services for military dependents. During this time, with the assistance of the New Orleans Chamber of Commerce, Jean also chose to become an Ambassador for the city of New Orleans, by hosting New Orleans cuisine dinners, including after-dinner film entertainment provided by the New Orleans Chamber of Commerce, which depicted the culture and history of the Crescent City.

Jean’s military life came to an abrupt halt when her husband of just four years was killed in a plane crash. Along with her two small children, Jean returned to her hometown to rebuild her life amongst family and friends. Three years later, she married a former Marine, Don Rice, with whom she went on to have three more children.

Since returning to New Orleans, Jean has thrown herself into every aspect of promoting and fundraising for the needs of the city and its citizens. She still enjoys “selling New Orleans” to the rest of the country, and working to preserve its culture and heritage.

Jean has volunteered on various boards in the fields of government, women’s issues, church issues, cancer research, hospital funding and the performing arts, including having served as President of the New Orleans Opera Guild, the first and oldest Opera in the country. She is a “volunteer” philanthropy consultant, working on hundreds of fundraisers benefiting the City of New Orleans and the country.