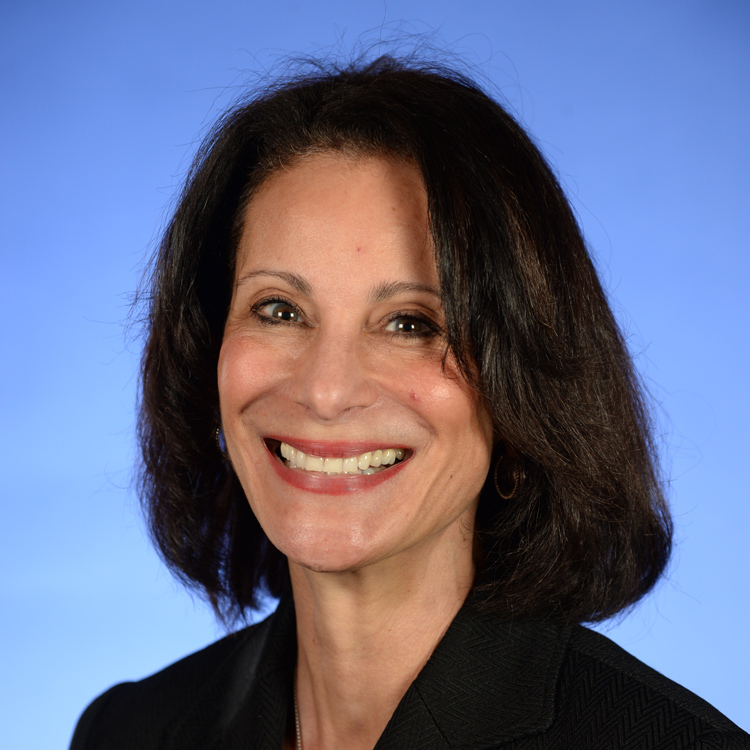 While in Virginia Beach and later in Memphis, TN, Laurie was vice president of ‘The American Dream’ program. Espousing the mission “Education + Hard Work – Drugs = The American Dream”, the program influenced thousands of junior and senior high school students throughout the United States to further their education and shun drugs. The very successful program was featured in newspapers and television shows throughout the country.

Laurie transitioned twenty years ago to a thriving career in the pharmaceutical arena. The multiple award-winner in sales, training and management traveled extensively throughout the United States the last two decades building a successful career in the industry.

In2011 Laurie founded Pepper Leaf, a boutique interview skills consulting agency. Pepper Leaf was designed for individuals particularly women, who desire to reach the next level of their career or gain new employment, however, require assistance with interview skills and formulating a story that’s unique to them.

Laurie is an Executive Board member of both Son of A Saint and Women of Fashion. Additionally, Laurie is a board member of Louisiana Center for Women in Government and Business and Circle of Red (American Heart Association).

Laurie is happily married to Warmoth Guillaume of New Orleans.