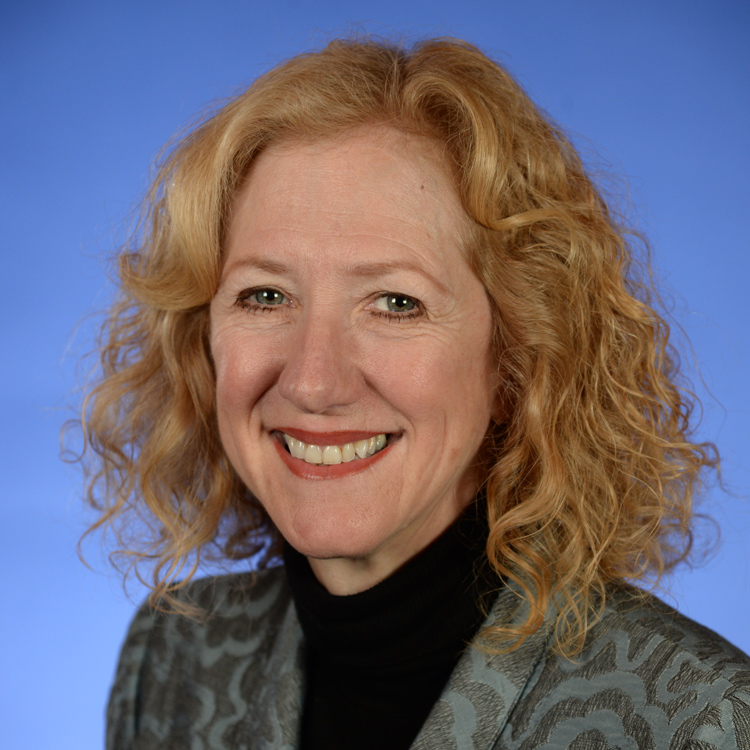 Sandy Rosenthal founded Levees.org with her son Stanford, age 15 in Lafayette, Louisiana while she and her family were evacuated from New Orleans in the fall of 2005. Ever since the levee failures and flooding during Hurricane Katrina, Sandy has worked nonstop to separate the facts from the fairy tale. In sustainable ways, she has driven a campaign to ensure that the narrative portrays the flood event as due to the negligent acts of man. The nonprofit has over 25,000 supporters and chapters in five states in addition to a strong social media following.

Rosenthal has completed a manuscript on why she founded Levees.org and what, as a group, she accomplished.

Levees.org wrote and promoted federal legislation to prevent a repeat of the August 2005 disaster. The group has recruited celebrities John Goodman, Harry Shearer and local citizens to be spokespersons in Public Service Announcements (PSAs).

In March 2019, Levees.org will unveil a Flooded House Museum at the breach site of the London Avenue Canal that will tell the story of the breaches. Levees.org hosts an annual Guided Levee Breach Bike Tour every May. These are just a few of the many ways that Levees.org separates fact from fiction.

Rosenthal is a Hall of Fame inductee with the Louisiana Center for Women in Government and Business, and was recently recognized as Outstanding Social Entrepreneur of the Year from Tulane University and also named Most Influential Woman from Mount Holyoke College.