Deprecated: Function get_magic_quotes_gpc() is deprecated in /home/lbadeaux/public_html/site/wp-includes/load.php on line 760
 Simone Bruni | Louisiana Center for Women in Government and Business 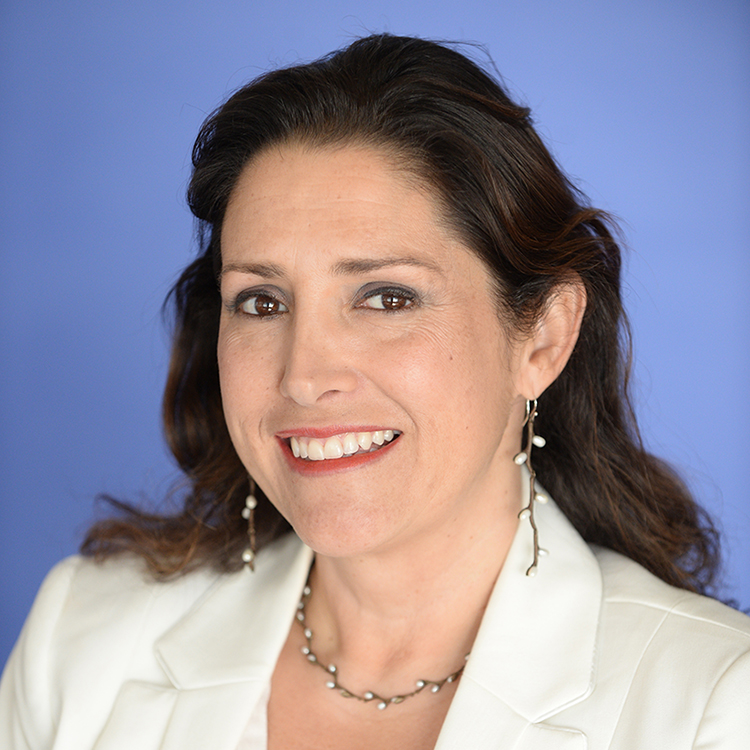 Simone Bruni, a New Orleans resident, was a corporate meeting planner by trade prior to Hurricane Katrina, selling the city to high end convention planners.  She led her customers through the bayous and plantations, as well as the best restaurants in the Crescent City.  She showcased the city with a passion and flair of southern hospitality.

When Katrina hit, Simone’s life changed completely.  She lost her job, and her home was flooded.  As a single woman with no construction experience, rebuilding was a daunting task.  Instead of relocating, she decided to stay, rebuild, and help her neighbors. “Sometimes a disaster can open some of the greatest opportunities in one’s life. In the middle of the tragedy, I discovered something beautiful – hope heals—and it can also be a good business,” Simone says. Although the event planning and demolition industries are very different, they have one of Simone’s passions in common: serving people.

Simone was quick to recognize that although the equipment is different, you are only as good as your team whether organizing parties or construction work. She brought a pink flamboyance to her marketing strategy by painting all of her heavy equipment and trucks hot pink. She initially started by targeting women customers.  However, it was not only women that sought her help but an entire devastated community. Seven years later and with a fleet of hot pink excavators, dumpsters, trucks and a crew of men in hot pink hard hats, the Demo Diva Demolition Company has taken New Orleans by storm. The business has expanded from the greater New Orleans area to the Mississippi Gulf Coast.

Simone is a graduate of Goldman Sachs 10,000 Small Businesses Program.  Her most recent passion has been to mentor young women through speaking engagements and sponsorship of flag football for girls in New Orleans.

Simone Bruni was served bitter lemons and she reinvented her life into sweet pink lemonade.