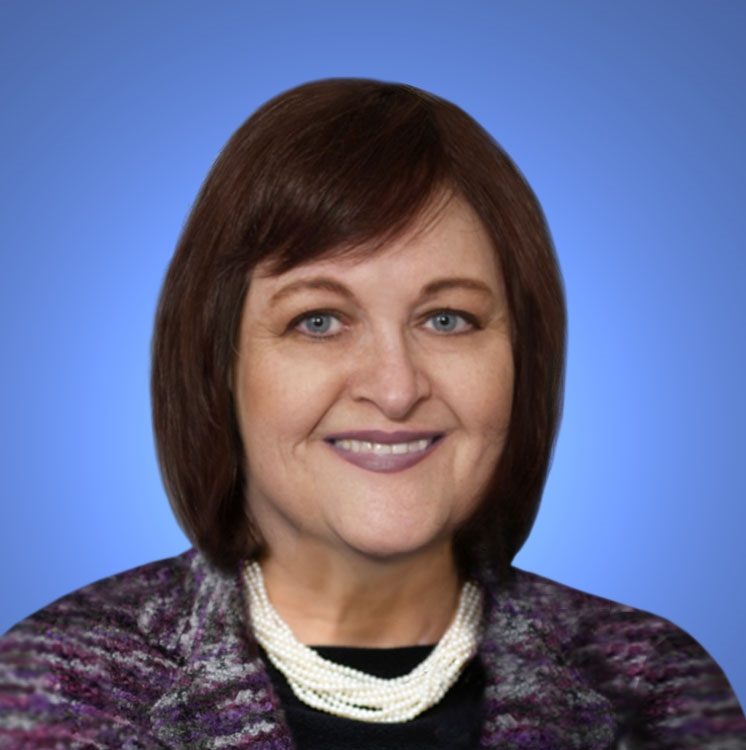 Kim Bergeron is an innovative storyteller who utilizes the power of persuasion to turn challenges into triumphs. She has more than 30 years of advertising, marketing and public relations experience, with ten of those years leading a department in a municipal government setting. Kim lives by the mantra, “There Is No Box,” embracing unconventional approaches to projects. It’s a strategy has led to numerous successful efforts.

In 2014, with strategic use of social media and storytelling via a website that she created specifically for the mission, Kim was successful in persuading Sir Paul McCartney and Sir Ringo Starr to autograph a Beatles-themed piano for a small Habitat for Humanities affiliate. The resulting auction proceeds funded a Habitat home for a veteran and garnered extensive national and international media coverage.

When New Orleans Saints fans were outraged by the now infamous playoff “no call” in 2019, Kim found a way to bring catharsis. Using the power of social media to inform and engage audiences–with only five days from permit receipt to Super Bowl Sunday–Kim promoted and produced the Blackout & Gold Second Line. More than 30,000 fans gathered together for the quintessentially New Orleans procession through the French Quarter. The second line parade photos were featured by virtually every major news outlet throughout the U.S. and beyond.

Kim is the vice president and creative director of New Orleans Entertainment Coalition and is the founder and chair of Northshore Cultural Economy Coalition. A fierce arts advocate, she created a “Shop Local Artists Weekend” event in 2016 to generate awareness as to the importance of communities supporting local creatives. In 2017, she successfully lobbied to grow the effort to a statewide event, and in 2018, Kim worked with Americans for the Arts to broaden the initiative to a national level, with Shop Local Artists Week celebrated annually during the first week of December.

Kim’s work has garnered a plethora of awards, including the PRSA-New Orleans’ Silver Anvil and Fleurish Awards, Public Relations Association of Louisiana-New Orleans’ Flambeau Awards, and local and regional ADDY Awards. On a national level, she has been recognized with prestigious Telly Awards, Silver Microphone Awards and City-County Communications and Marketing Association’s Savvy Awards. She has presented her strategic promotional tactics at numerous conferences and business workshops throughout the U.S. For her community service, Kim has been honored with the ATHENA International Leadership Award, American Red Cross Power of Women Award, Rotary Club’s Service Above Self Award and Paul Harris Fellow and three time receipt of CityBusiness New Orleans’ 50 Women of the Year Awards. For her work promoting Louisiana culture, she was recently named an Honorary Louisiana Ambassador by Lt. Governor Billy Nungesser.