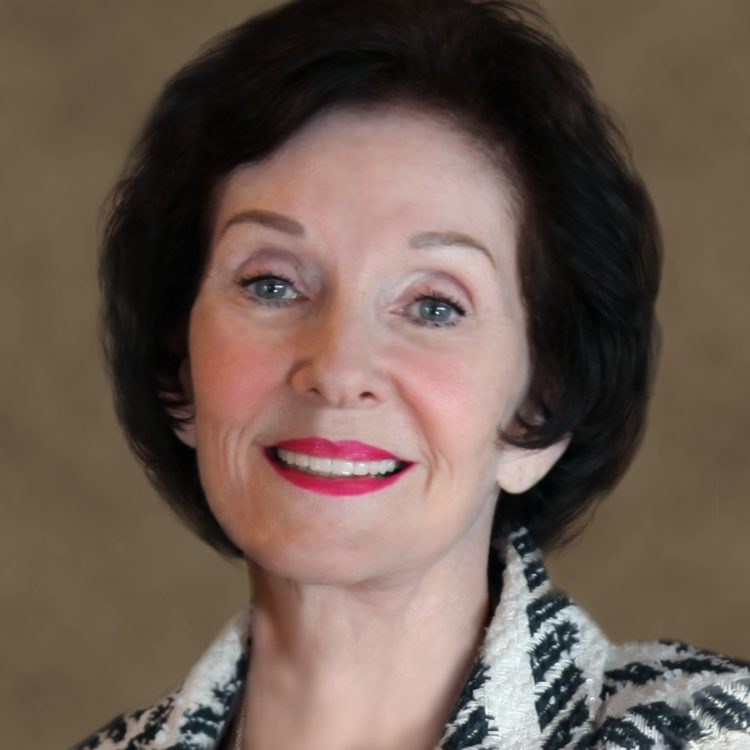 Throughout her lifetime, Sandra Thompson Herman has been described by many titles, including CEO, government executive, philanthropist, political consultant and author. However, the efforts of which she remains most proud are those which have focused on empowering, inspiring and supporting women.

For nearly four decades, Sandra Thompson Herman has earned a reputation for being a trailblazer in both public and private sectors. In 1975, when the self-described feminist was still in her 20s, she served as the first cabinet-level Secretary for the Louisiana Department of Culture, Recreation and Tourism, a department which she personally was entrusted to design. She led the department from 1976 through 1978.

In 1979, Sandra broke barriers when she became the first woman to run for Louisiana’s secretary of state. She garnered much support by traveling to every parish of the state, meeting countless people and sharing her vision. She ultimately was defeated by a very narrow margin.

Undaunted, in 1980, Sandra embraced an opportunity to become a female entrepreneur in a male-dominated industry, launching a trucking company to serve the state’s booming oil industry. Over the next 15 years, she grew the business from a small fleet of three trucks to 12, serving parishes throughout south Louisiana.

She returned to state government in 1996, serving as the Executive Director of the Louisiana Department of Natural Resources, Atchafalaya Basin Program. In the three terms she led the project–two under Governor Mike Foster and a third under Governor Kathleen Blanco—Sandra secured and managed $83 million in state funds to match Corps of Engineers $250 million, leading the development and implementation of the eight-parish master plan for the 800,000-acre basin.

In addition to serving as president of Louisiana Center for Women in Government and Business Corporate Board, Sandra has served as vice president of the board of the French Market Corporation, board member of the Louisiana First Foundation and Louisiana State Museum, and on the boards of a number of cultural organizations.

Sandra earned her Bachelor of Arts degree at Southeastern Louisiana University, where she was an honors graduate in government, and earned her Master of Business Administration at Louisiana State University. She is married to Russ Herman, and the couple are parents to five children and seven grandchildren.